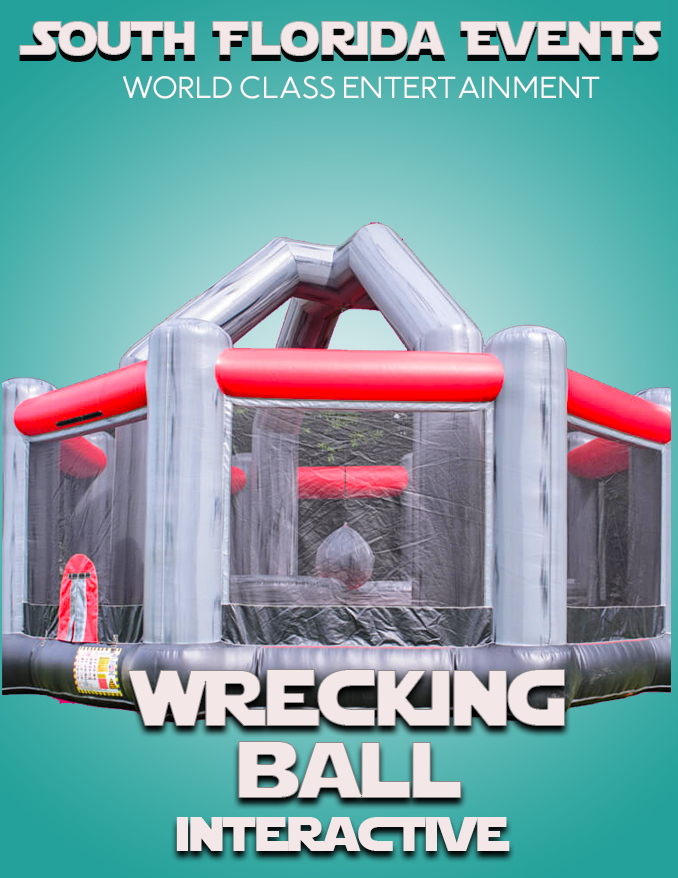 A common job that a child wants when asked is that of a construction worker. They see them as the fixers, and they know them as the people that can make buildings out or rubble and desolate lands into something more appealing. But, they also know that they are the ones that can knock it all right back down to create something totally different. Forests become shopping malls and abandoned land becomes home to a sprawling building. Whether we like what it built or taken down, it is a fact that the things around us are always changing, and children can relate to that a little easier than adults.

Legos are a great example of children imitating the work of the construction worker. They spend hours building spectacular buildings, only to knock them down an hour or two later to create another masterpiece. Sometimes they have to protect their masterpieces from other children that are set on becoming the wrecking ball of the construction scene. Legos have been around for quite a while, and although they are a fun and creative toy, it is time to introduce the new way to imitate this profession.

Allow me to introduce Wrecking Ball, a four player inflatable game. Each player stands on a podium and an inflatable wrecking ball swings back and forth. Your opponents are the buildings, and you are trying to demolish them. Use your arms to send the wrecking ball flying toward one of the three buildings you are trying to destroy, but be sure to keep your balance. If you fall off your podium, you are demolished! It will take a few tries to knock your opponent down as they are preparing for the impact of the swinging ball heading their way. Keep them on their toes and don’t pick the same one all the time. Try to deplete all of their energy equally for a better chance at becoming the champion.

It may take some time to get used to the feeling of the bouncing podium and the wrecking ball coming toward you, so it might take a few tries to become the victor! High energy is a must as you have no control of the wrecking ball and when it might try to strike you! Hold your ground and stand tall while hurling it back to your opponent, or another that may be distracted! Last one remaining on the podium wins.